Last night, WIRED magazine celebrated the grand opening of their annual holiday store in New York City. This particular event was invite only, open only to industry insiders and a few celebrity guests. QuestLove of the Roots was the special guest DJ, he had the venue rockin out for hours with every genre of music imaginable. The WIRED store was filled with tons of interactive gadgets that can't be seen anywhere else. Many of those cool items wont be shown here because I was too busy having an AMAZING time. I didn't get pics of everything but I did manage to get a few that are worthwhile, so check em out! 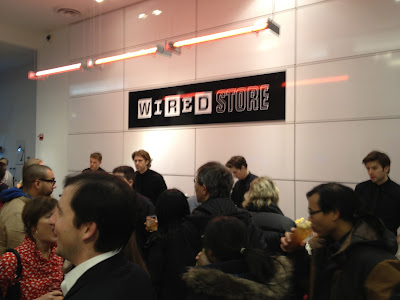 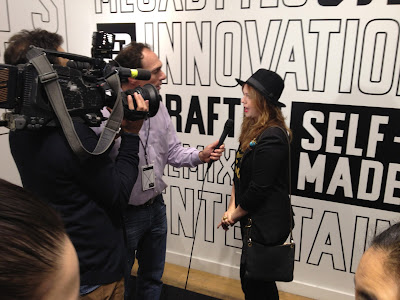 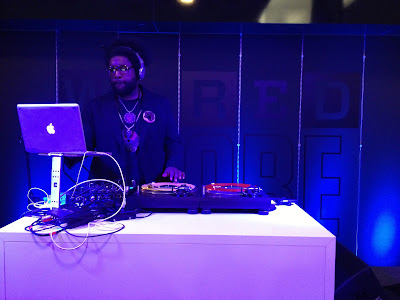 Buick was one of the sponsors responsible for making this event so EPIC. Buick is actually the sole automotive sponsor of the WIRED pop up store this year. The Buick Verano Turbo is their focus point at the WIRED store. There is a Kinect game set up, which invites people to perform three driving challenges within the theme of "What can you do in 6.2?". This plays on the car's 0 - 60 time of 6.2 seconds. 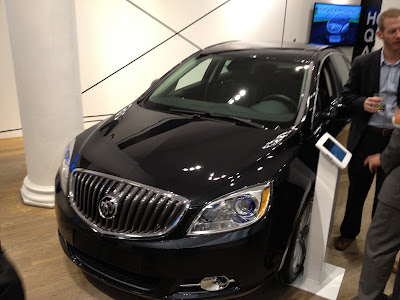 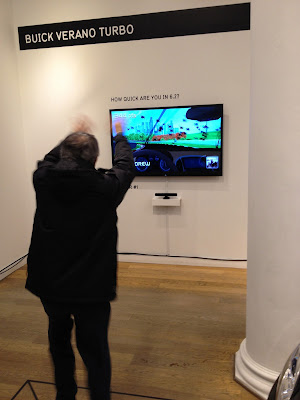 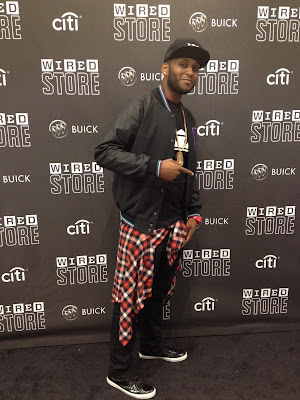 Some of the unforgettable displays of the evening were the Lego art work, the 3D object printer, and the various unique photo booth style devices. 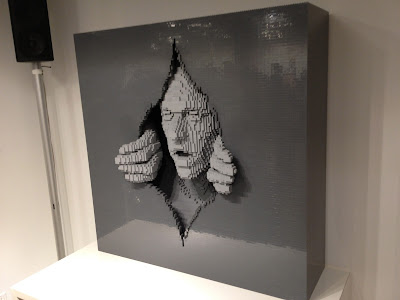 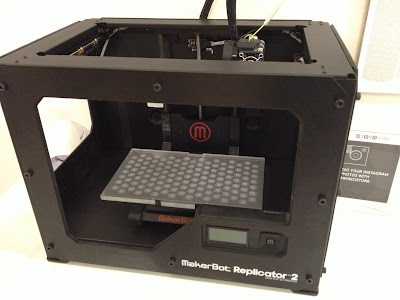 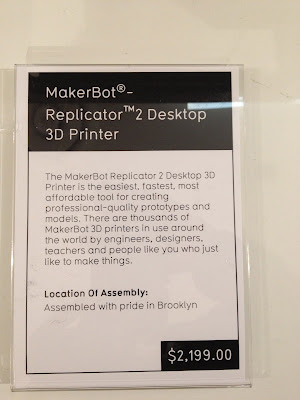 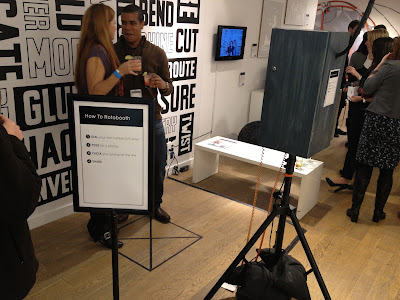 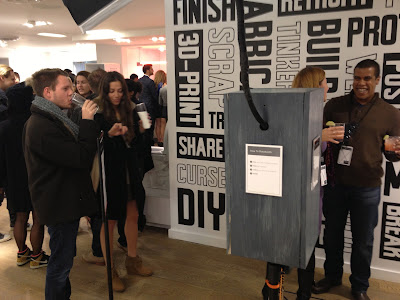 Another unforgettable moment for me was the 2012 Furby that was turned off initially but somehow magically turned itself on even inside the glass box that kept it untouchable... CREEPY!!!!! but I still want one as a pet. 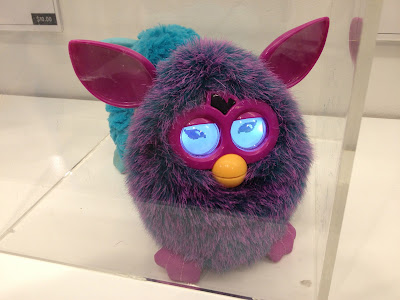 Technology and Music, what more could I ask for? Obviously, I had a great time! If you're in NYC, make sure you stop by the WIRED store (583 Broadway) in Soho and witness the interactive fun and gadgets for yourself. Don't take too long because after December it will be gone and you will have to wait another whole year just to experience anything similar.
Posted by Unknown at 12:43 PM