It seems like everything from the Back to the Future movie is making a comeback after the recent success of the Nike Air Mags. Personally I'm excited about it, I just wish I had the funds to afford all of it... LOL. Maybe I should start saving up for a hoverboard now because I'm sure that's coming out soon. Check out the new electric DeLorean below, photos and release info are from Autoblog.com 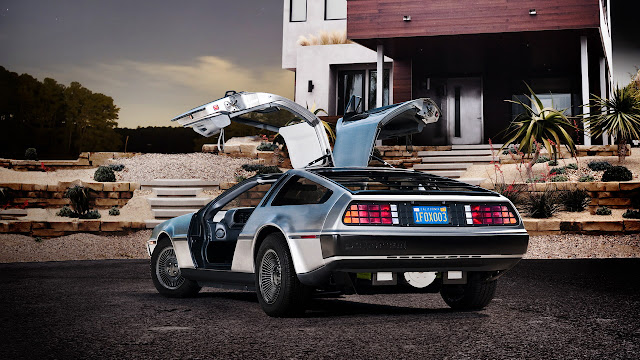 Given the car's iconic classic/futuristic status, it's no surprise that the DeLorean DMC-12 is a popular car for DIY electric car conversions. That an honest-to-goodness official DeLorean EV is coming from Humble, Texas' reborn DeLorean Motor Company itself, though? That we did not see coming. It makes sense, though. If you're gonna build a time machine electric car, why not do it with some style?

Announced Friday night at the DMC Texas Open House, DMC said it plans to work with electric car startup Epic EV to get an all-electric DMC-12 into production by 2013. Epic is the company started by Aptera co-founder Chris Anthony that is working on the Torq and Amp vehicles. Early reports say the Electric DeLorean will have a maximum speed of 125 miles per hour and offer 260 horsepower for something like $90,000-100,000. The gullwing doors should remain, but we're not sure where the motor will go (the original DeLorean used a rear-mounted engine), let alone the battery pack. This isn't the first time a DeLorean with an alternative powertrain has been talked about. Before his death in 2005, John DeLorean hinted that a hydraulic hybrid drivetrain might find a home in a relaunched DMC-12. That never happened, of course.

Specific technical details on the upcoming DeLorean Electric are sparse, but we're pretty sure it will be able to recharge its 1.21 gigawatt-hour battery instantly when connected to the right power source. You know, until the inevitable Mr. Fusion model gets the green light. 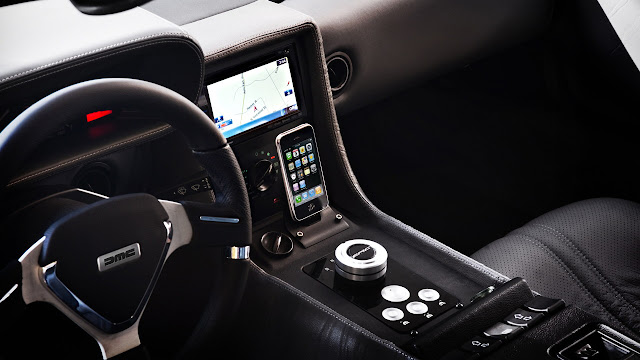