During New York Comic Con last weekend, Rockstar Games invited me to check out two of their new titles. I got to explore two levels of Max Payne 3 and play the new Grand Theft Auto game for the ipod/ipad. They wouldn't allow me to take photos of the new GTA game but they did however provide a pretty cool trailer of Max Payne 3, created entirely from in-game footage, to share with all of you. Check out the trailer below and comment: 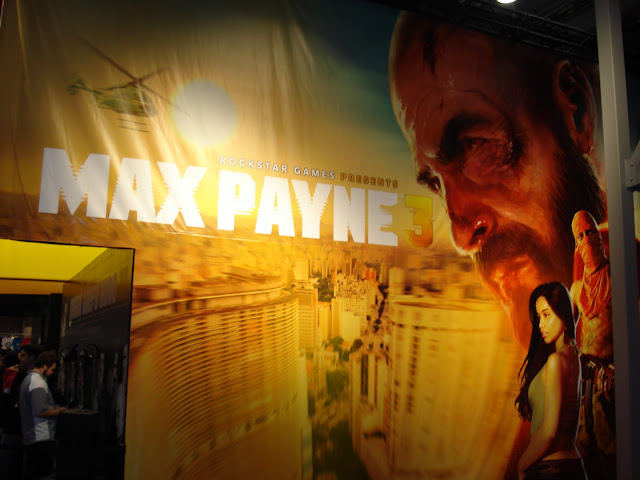 Max Payne 3 takes place several years after the events of Max Payne 2. Still haunted by his past, Max leaves the NYPD and the United States to take a job in executive security and protection at the suggestion of Raul Passos, a former acquaintance from his early days on the police force.

As a first in the series, Max Payne 3 will feature a fully realized multiplayer component that will fit seamlessly alongside the single player game.
Posted by Unknown at 6:32 AM