Video Feature: "The Adventures of the Unicorn"

If you've been following me on twitter and facebook within the last two months then you probably remember me tweeting about having  role in a music video. GREAT NEWS!!!! The video is finally done and its pretty entertaining, I knew I would have a role in a music video but I had no clue it would be a mini movie.The video follows the 151 Feva Gang on an amazing journey, this was shot & directed by Nimi Hendrix. I've posted two of the photos I tweeted during the shoot along with the full feature film. Shoutout to my best friend Izzy Baby for inviting me to be apart of this, she's the girl in the photo with me, she also actually shot that hole-in-one during the mini golf scene. Also shoutout to the Feva Gang for hookin me up with my new pink hat and providing free breakfast and mini golf lol. I can't leave out Nimi, he's definitely one of the dopest videographers I've worked with. 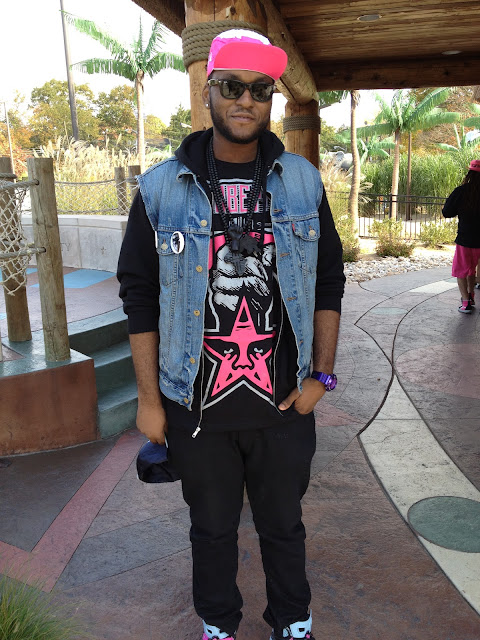 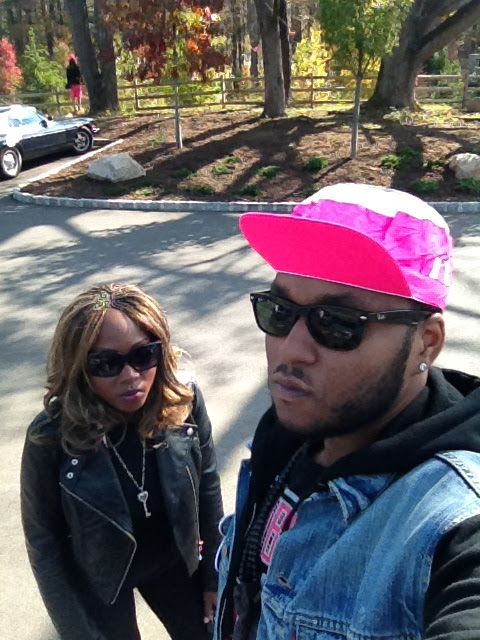