On March 21, 2012 (yesterday), Thousands of New Yorkers occupied Union Square in honor of Trayvon Martin, the rally was held to show solidarity for Trayvon's family and show them that we as a people will fight alongside them until Justice is rightfully served. The rally started with words from Trayvon's mother and father, The most memorable quote being from Trayvon's mother "This is not a black & white thing, it's a right and wrong thing!"What started as a standing protest became mobile, as the crowd swarmed the streets chanting "I AM TRAYVON MARTIN!" and "No Justice, No Peace". It was pretty surreal to be apart of such a movement, I couldn't believe what I was apart of. There was people of every race walking arm & arm, the entire area was shut down. Imagine the million man march in the streets of New York during rush hour. I've always wanted to be apart of a major civil rally, its just sad that someone's child had to die in order for it to happen. Make sure you sign the petition for Trayvon Martin at Change.org, you may not be able to march but you can still make a difference. 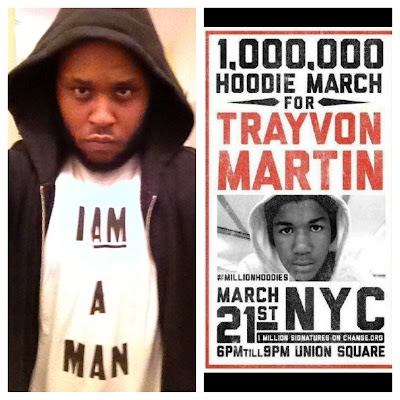 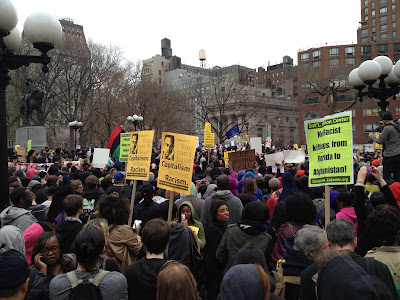 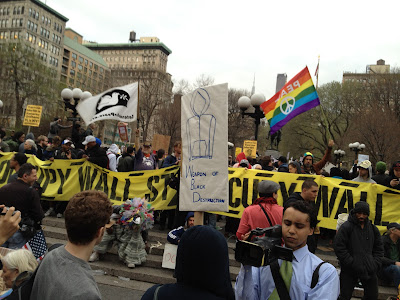 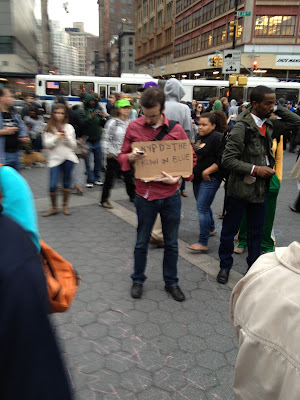 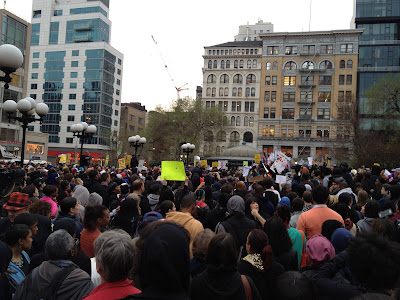 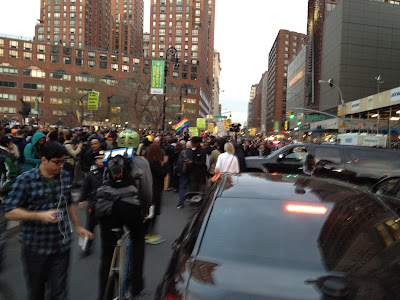 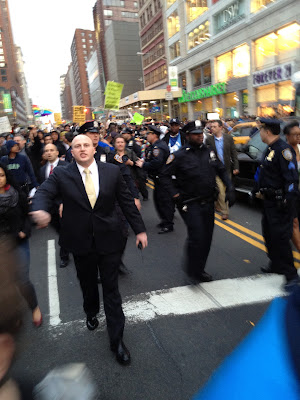 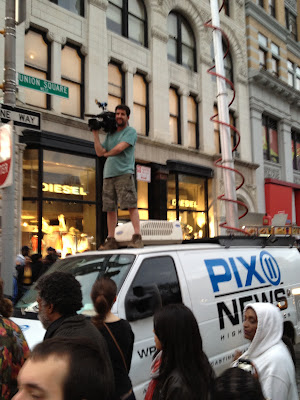 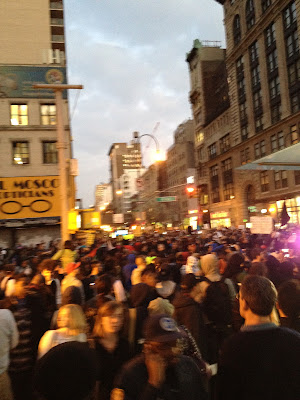 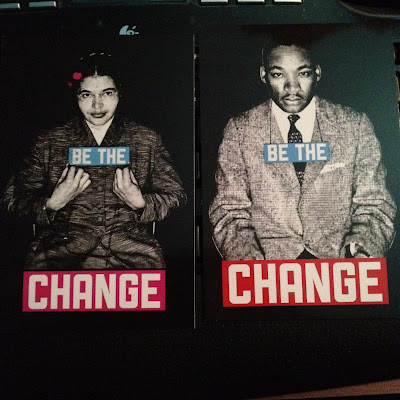