The underground music scene has been blossoming as of lately, I am quite impressed. Here are my Top 3 mixtapes that I can't stop listening to at the moment. The Must-Have album of the 3 is House of Balloons, it's really somethin fresh for the industry. 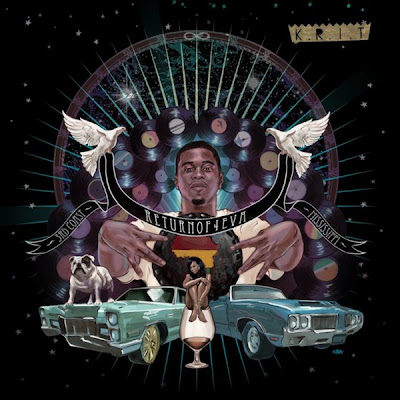 Big K.R.I.T is apart of the XXL Freshman class, he's a southern artist but not the typical artist. He brings the true essence of hip-hop in his music, its music with a message. I saw Big K.R.I.T perform live and I'm convinced he is the future of southern rap.

#2 House of Balloons by The Weeknd (Genre: R&B) 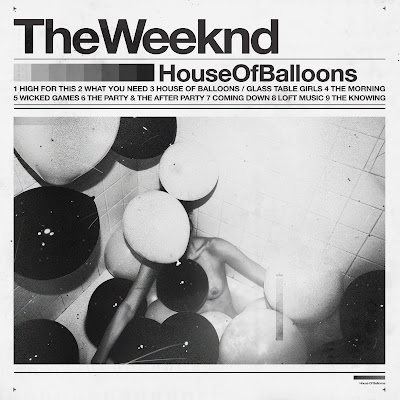 The Weeknd is a Toronto artist that Drake has been strongly endorsing. This mixtape is pretty good, I don't really know too much about The Weeknd but there is a youtube (http://www.youtube.com/user/xoxxxoooxo) page with a collection of all his music for you to enjoy. 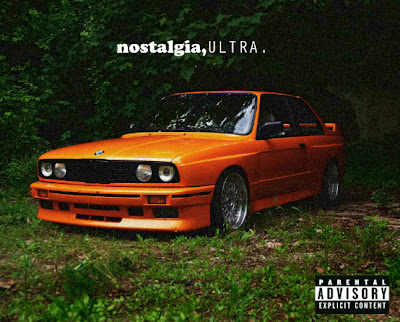 I haven't completely finished listening to the Frank Ocean mixtape but this guy has generated quite a buzz for himself. He's a singer/songwriter that's affiliated with the popular group Odd Future. His mixtape is self-released and a few of his songs have already began to play on the radio.