Music for all ages: The mixtape from Diggy Simmons

Check out the new mixtape from Rev Run's Son Diggy Simmons, I was amazed when I first heard this mixtape. Couldnt believe that the kid was only 13 lol, he's defintely got skills and he's way better than his rapping brother Jo-Jo, his debut track from the mixtape was called point to prove and I'm sure you'll get the point after you hear this mixtape. This was released yesterday and its good for the kids and the older crowd because its real hip hop, post ya comments about this if you download it or listen to it below. 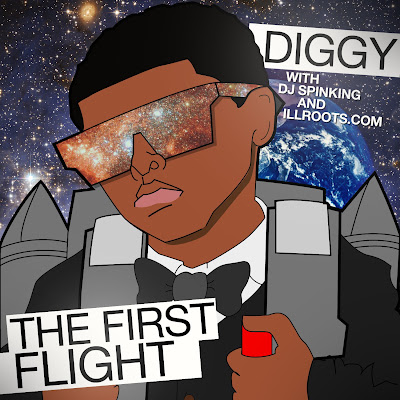