Last Night at the XXL Mag Freshmen Concert , which took place at BB kings in Times Square, Diggy Simmons performed a few songs from his current mixtape and a track from his debute album. The highlight of the night was when he introduced his special guest, his father Rev Run. The legend took the stage with his son and performed a father & son collaboration. It was EPIC, the crowd went wild, felt like the 80s hip-hop scene all over again. ( The video may appear blurry because it is still processing) 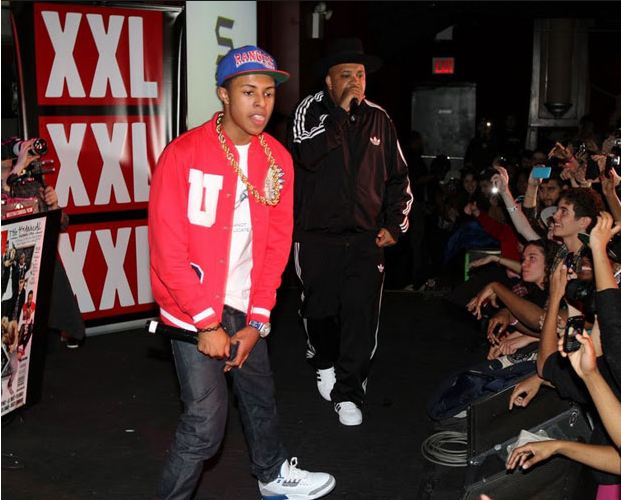 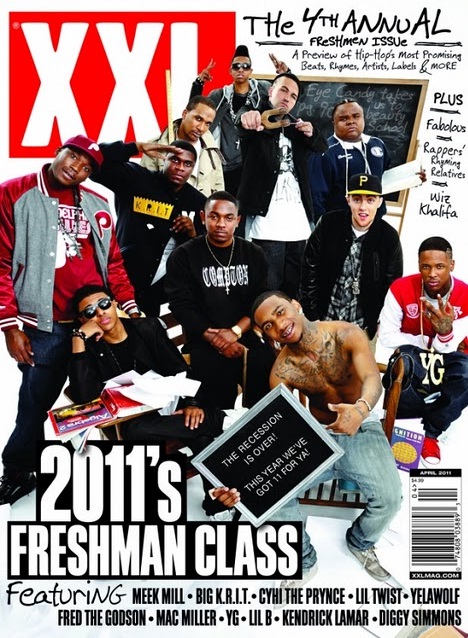