On Wednesday September 12th, Samantha Black presented her Spring/Summer 2013 fashion collection themed "A Soho Brunch"at the Limelight marketplace in New York City. There were tons of elite socialites and celebrities in attendance at this show, which is pretty much the norm for a Sammy B show. Samantha Black's fashion shows are usually big ticket events with lines wrapped around the block. 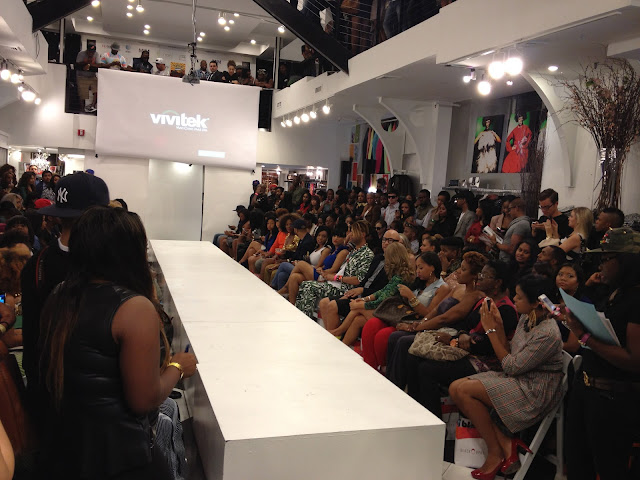 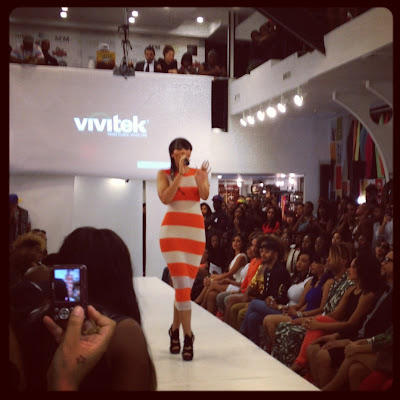 After the performance, the models took to the stage with no hesitation. 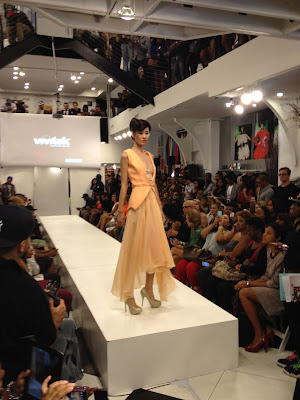 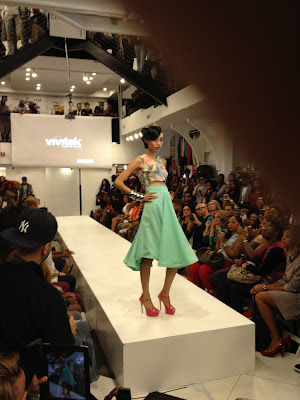 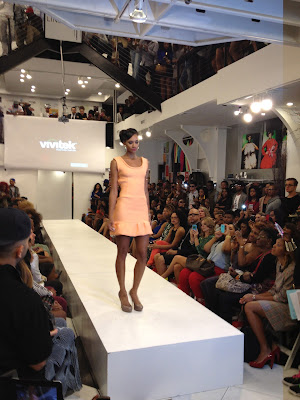 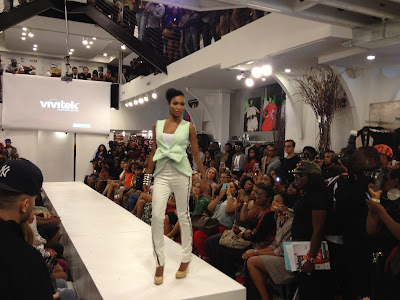 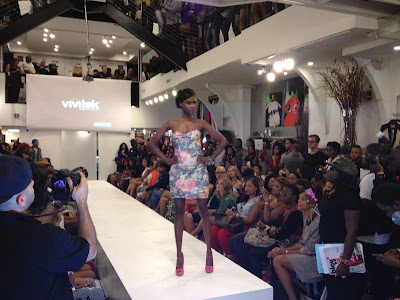 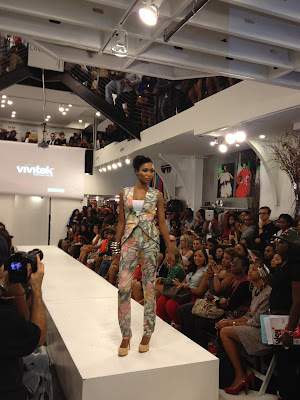 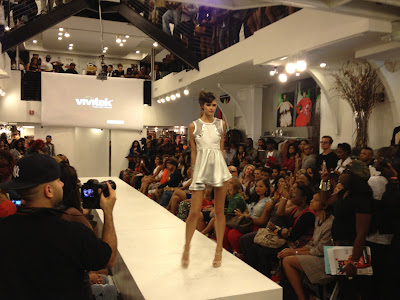 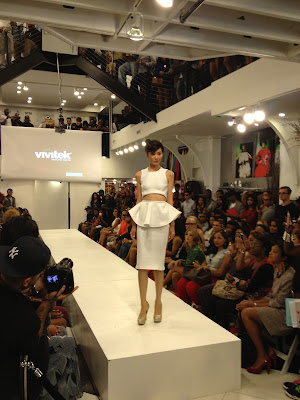 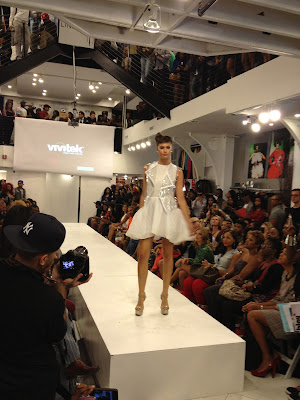 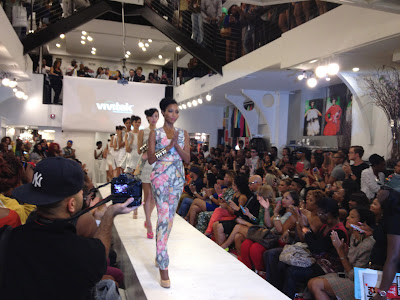 After the fashion display put on by the models, the real star of the evening graced the stage with her presence... Miss Samantha Black

And of course after the show was over, I had to be one of the first people to congratulate my friend Sammy on the amazing show. 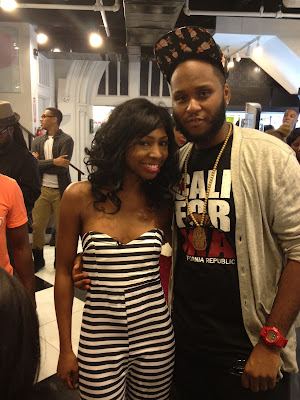 Of course I wasn't the only one that wanted to congratulate her on the success of her show. 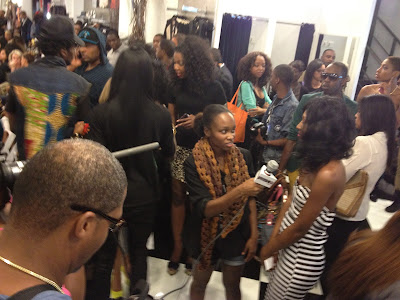 I always end up running into a few of my friends during New York fashion week, fashion shows have become more of social events for me now. It's kind of like Cheers.

Stay tuned for more of my fashion week recap coverage...If you prefer your news and updates right away then make sure you are following @Terry_Mcfly on twitter & instagram.

(All photos were taken & uploaded directly from Terry McFly's iPhone 4S.)
Posted by Unknown at 8:40 AM