Rye Rye stopped by the Atrium store in Soho to give her fans a special free performance and personally sign copies of her debut album. Rye Rye performed 3 songs from her new album including the hit single "Boom Boom". It was great meeting Rye Rye, she has a fun down to earth personality just as you would expect. Below, I've posted a few of the event photos and video footage that was captured on my iPhone for your viewing pleasure. 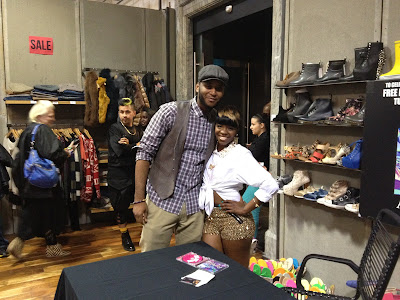 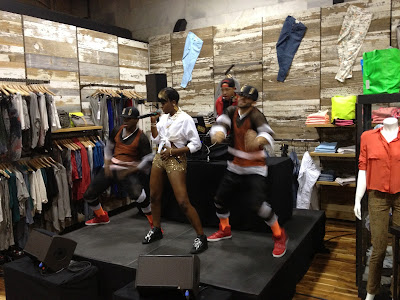 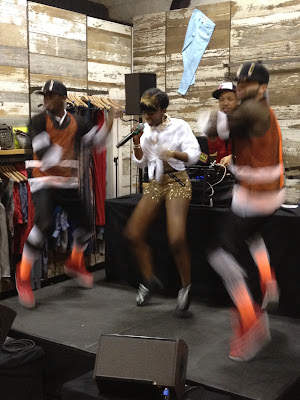 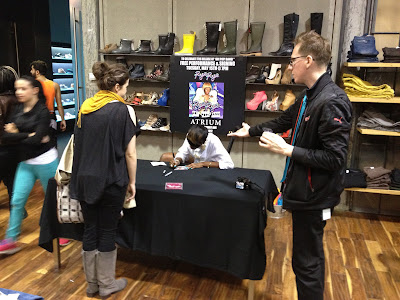 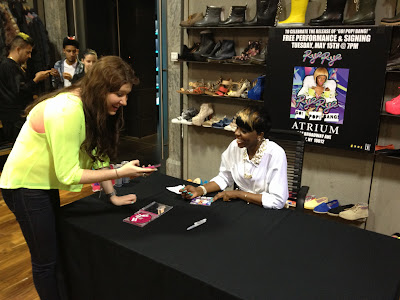 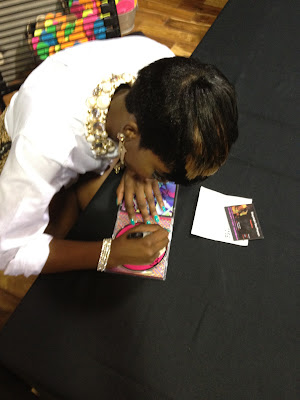