During the 2012 Fall/Winter New York Fashion Week, I wore sneakers provided by Supra Footwear. Mid Fashion Week, while en route to the MCM showcase in my previous posts, I stopped by the Supra flagship store in Soho (4 Prince St.) to pick up a few pairs of sneakers that seemed to fit well with the theme of the week. I'm a big fan of the Supra Society Sneaker so I made it my focus to get as many pairs of those as possible and I love being different so I had to get a pair of shoes with unique fabrics or print. I left the store with two pairs of SOCIETYs (Wool Snowflakes & Heartbreaker II's) and 1 pair of Leopard Pony Hair Supra Assaults. 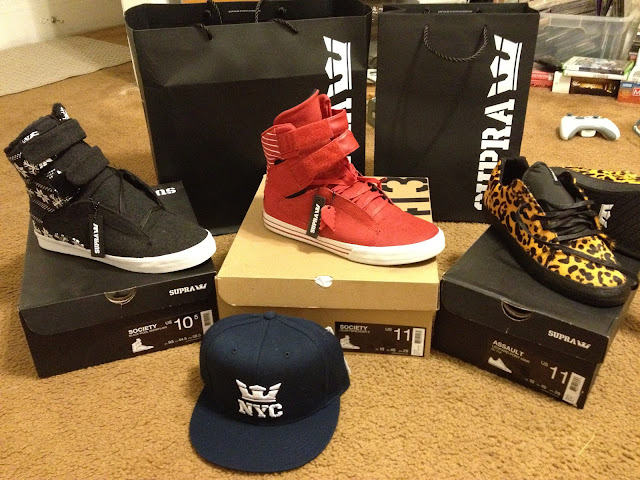 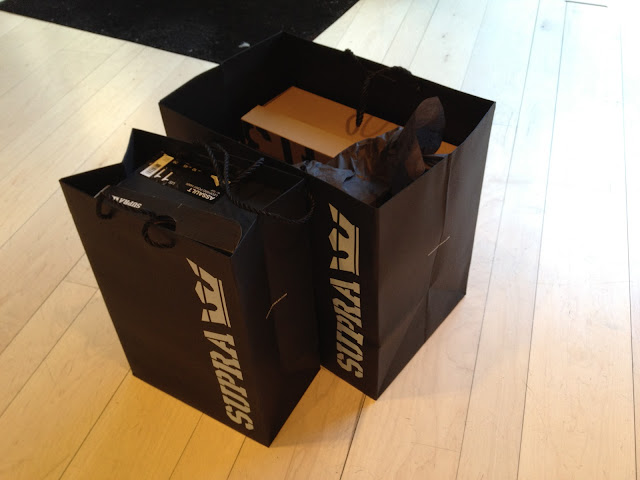 I wore the Heartbreaker II Society sneakers on Valentine's Day, it was fitting because those were exclusively released only on valentines day. 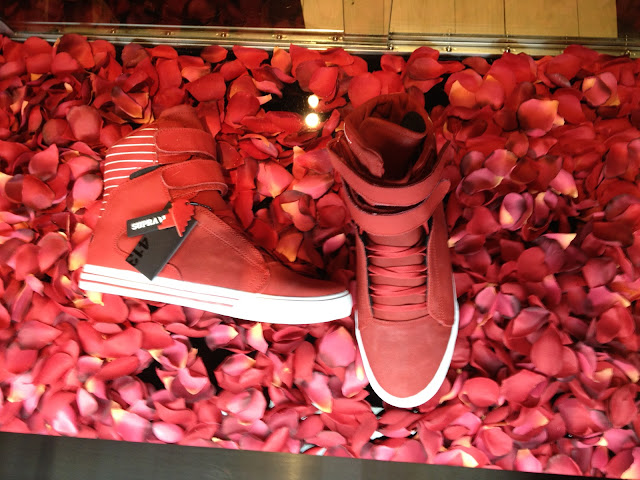 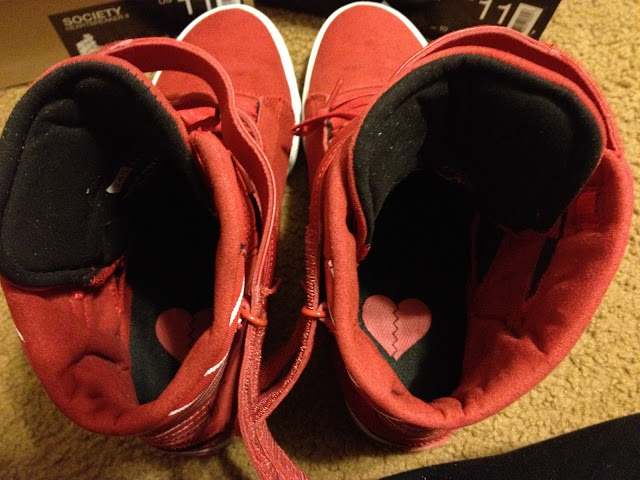 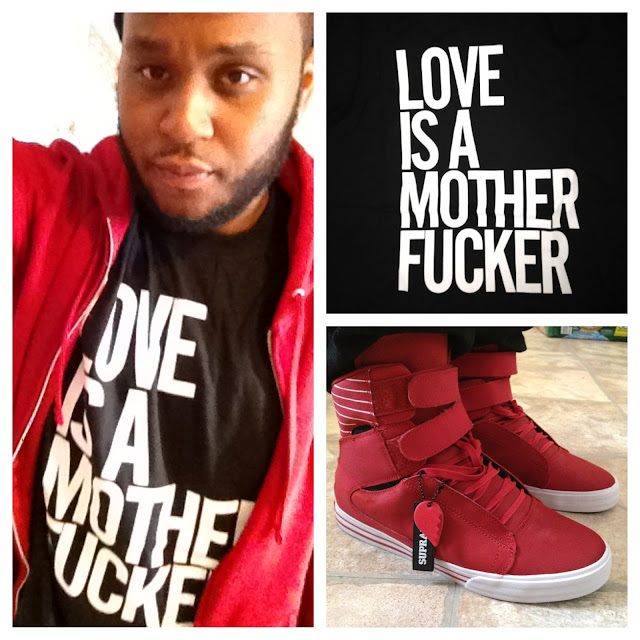 I wore the Leopard Assault sneakers to a few shows at the Lincoln Center and to Sammy B's Fashion Show. 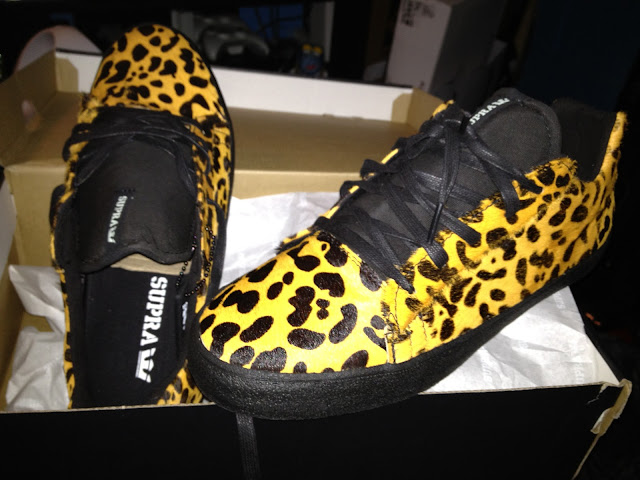 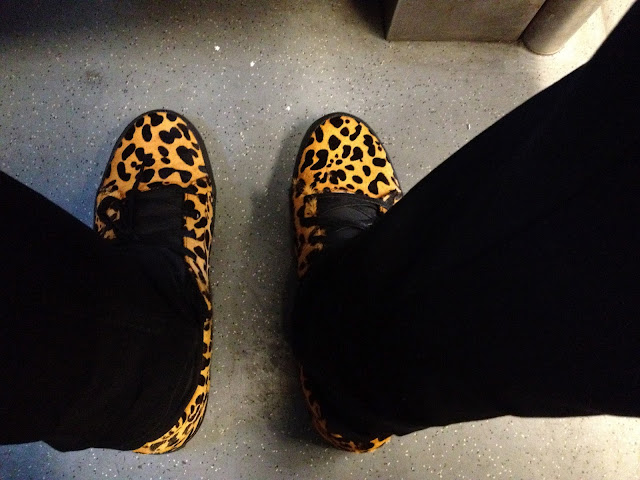 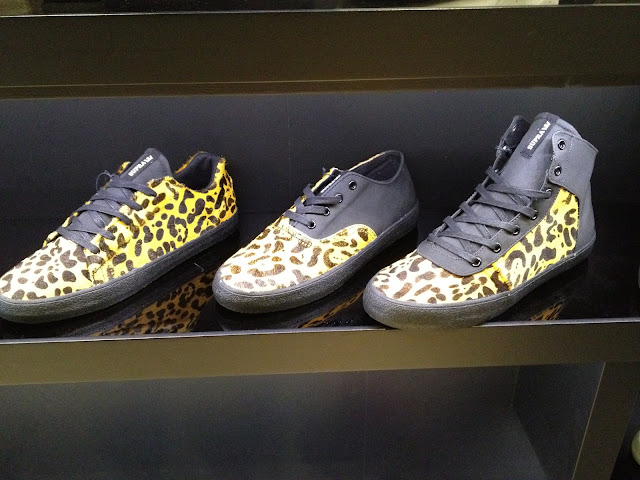 Supra is my favorite brand, I been rocking with them since 2009. At that time, I was just starting to blog and they were just starting the brand.
Posted by Unknown at 11:34 AM