On Tuesday April 3rd 2012, Chevrolet kicked off the NY Auto Show with an invite only discussion panel. The event took place at the prestigious Manhattan Classic Car Club on Hudson Street. The showroom was filled with concept cars and new 2013 cars that will be shown during the Auto show next week. 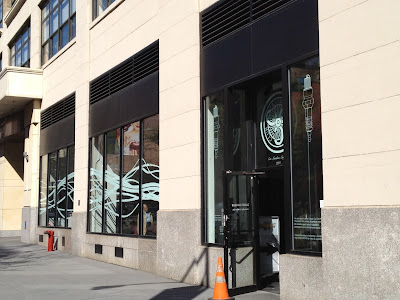 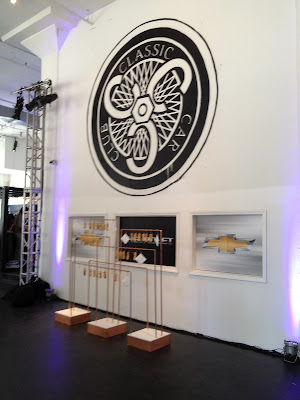 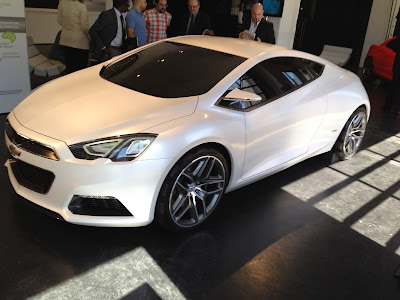 They gave attendees a full tour and hands on demo of the new My Link feature, which allows you to download apps and programs to your car. 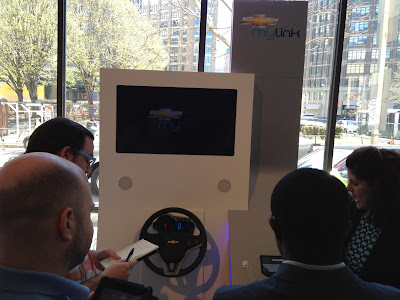 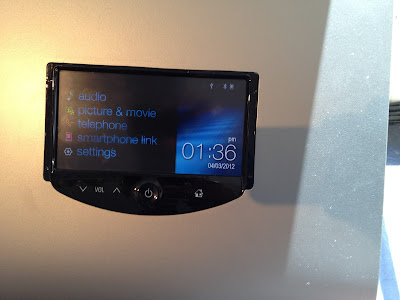 The MTV Scratch team was on hand to discuss their partnership with Chevy and how they target certain demographics. 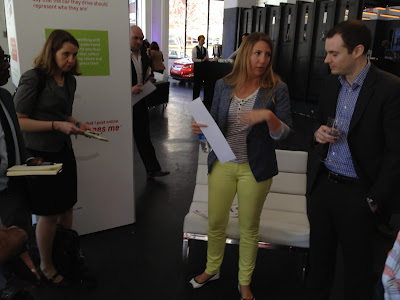 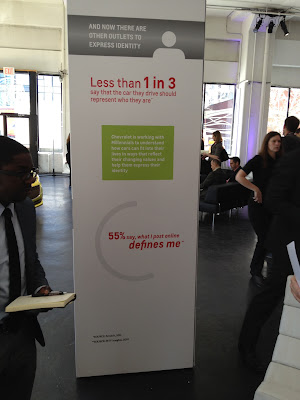 My favorite discussion panel was definitely the one about the concept cars, I enjoyed meeting the actual designers and hearing about what influences them and how they decide which cars to put into final production. 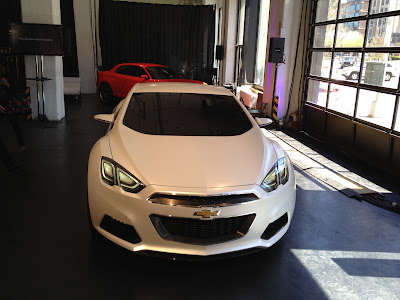 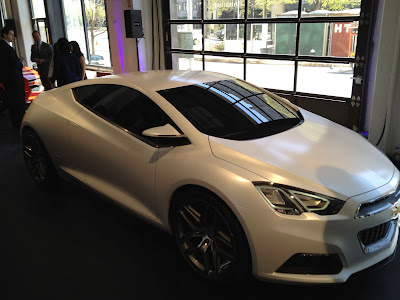 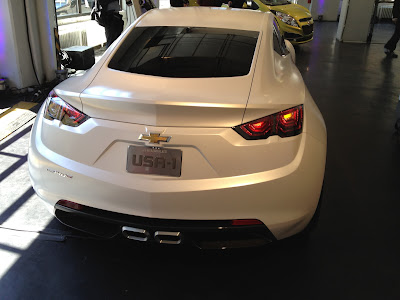 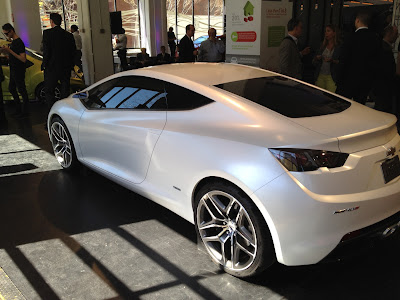 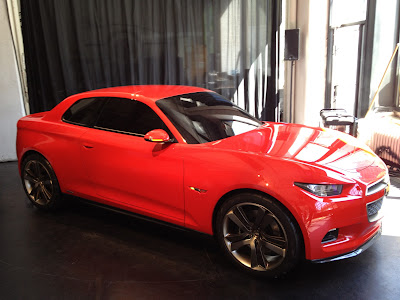 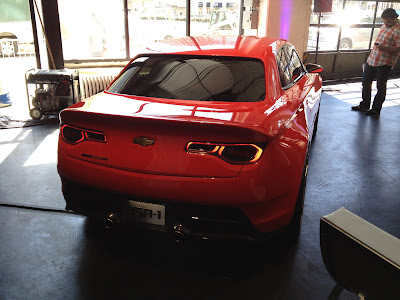 I had the chance to check out a few of the current models that Chevy has to offer and I definitely can't wait to test drive them. I was impressed with the interior of the Chevy Volt, it's an amazing looking car. 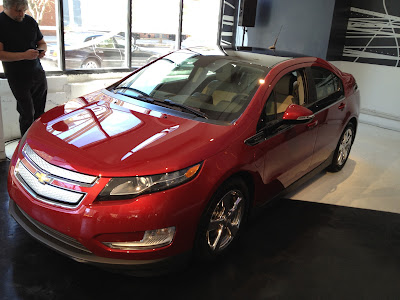 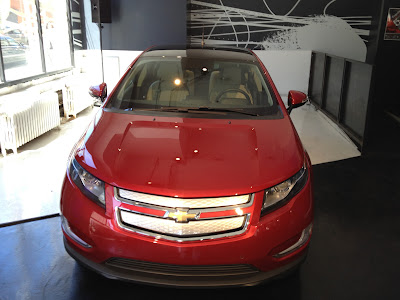 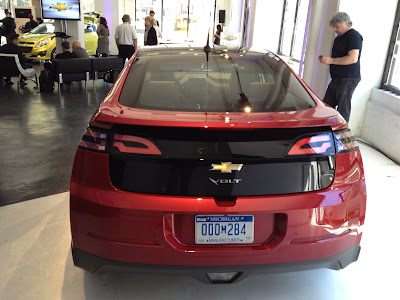 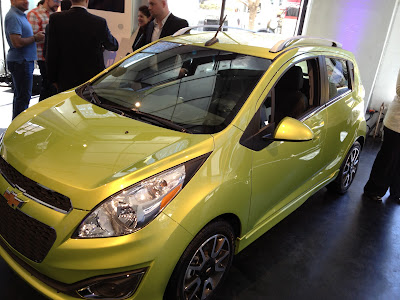 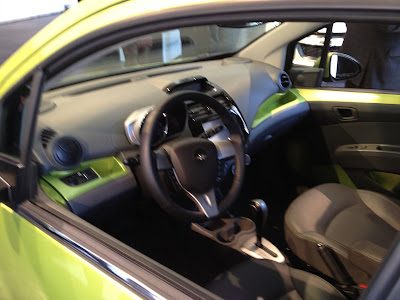 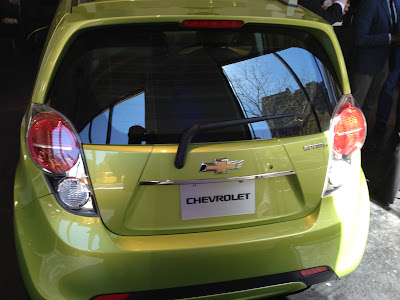 The discussion panel event was great, but the cocktail party after was off the hook!!! It was so dope that I have to write a separate post about it. Stay tuned! 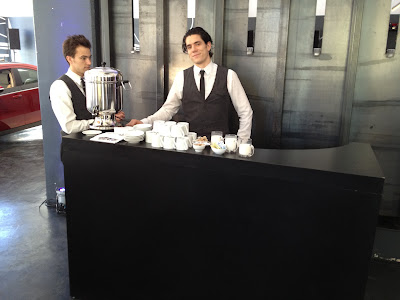 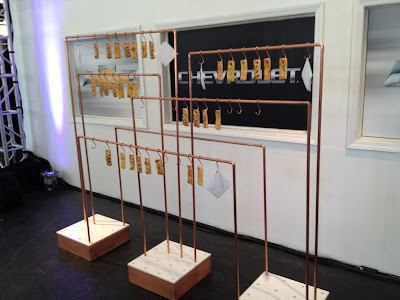 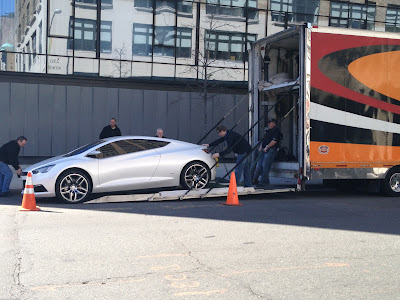