On April 4th, 2012 Chevrolet held a Press Conference at the New York International Auto Show to reveal their latest vehicle to the press. They unveiled the 2014 Chevy Impala. They invited TerryMcFly.com to come check it out. It was a very impressive car but I was more impressed with the 1966 Impalas that they had on the show floor during the presentation, maybe its my passion for the old school. I've posted a video of the 2014 Impala along with photos that were taken on my phone during the event. 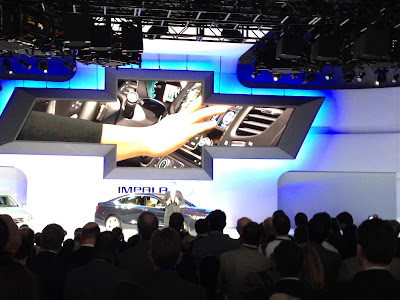 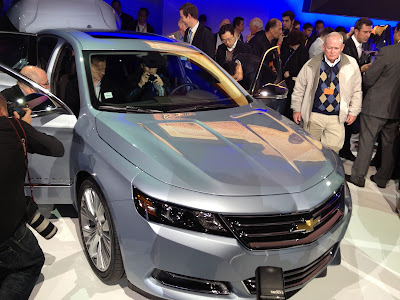 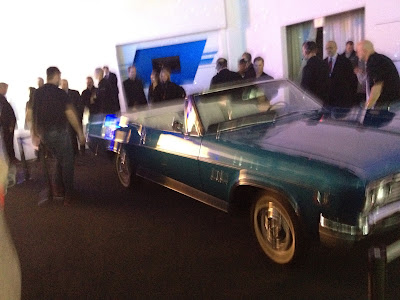 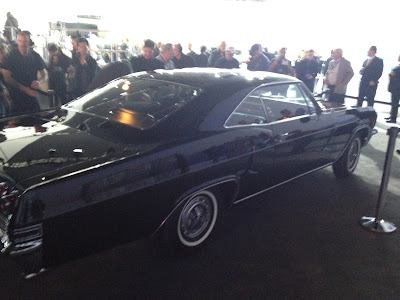 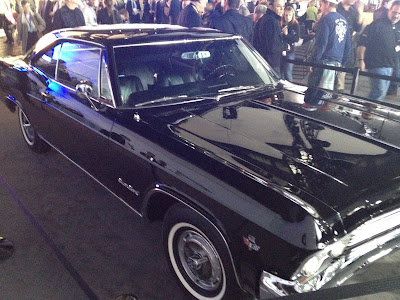 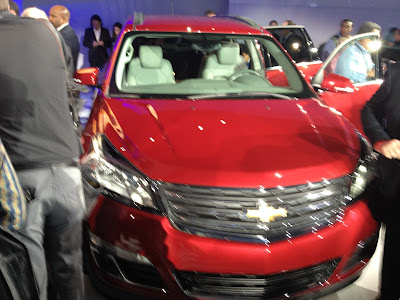 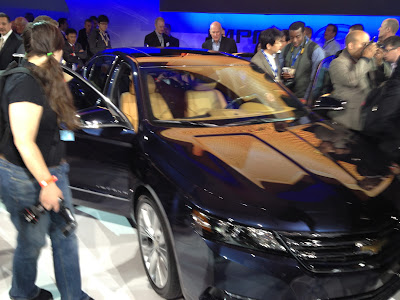 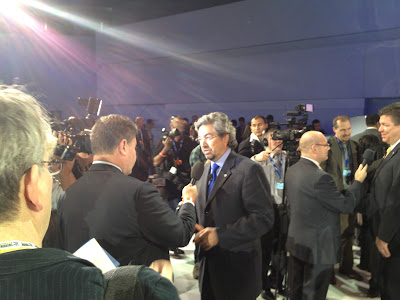 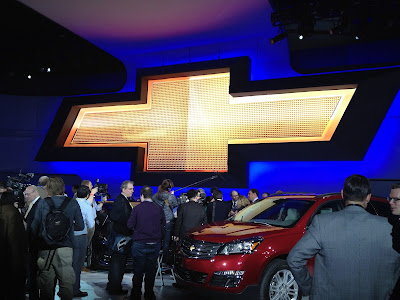